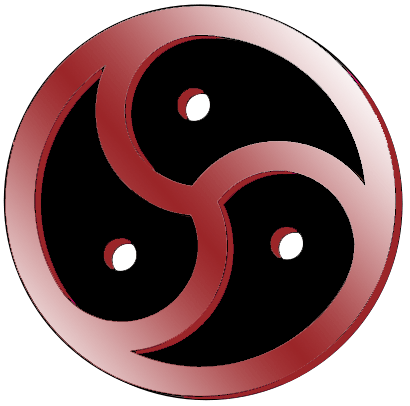 We need your help and support to be successful. You can make a difference.  Get involved.  Visit www.ncsfreedom.org.

Copyright, 2010, NCSF. NCSF grants permission for this article to be reproduced and distributed, provided it is distributed in its entirety and free of charge.
National Coalition for Sexual Freedom 822 Guilford Ave #127 Baltimore, MD 21202 410.539.4824 www.ncsfreedom.org